Brain aneurysms (a bulge in a blood vessel) are discovered incidentally, when patients are scanned for other reasons or when it’s too late and the aneurysm has ruptured. We know that there are genetic links increasing the risk of developing an aneurysm. Within the International Stroke Genetics Consortium, I’ve initiated an aneurysm research program and launched the largest international effort to identify genetic risk factors associated with brain aneurysms. We hope that this will help better understand the pathogenesis of brain aneurysms and develop new ways to prevent bleeding from these aneurysms. 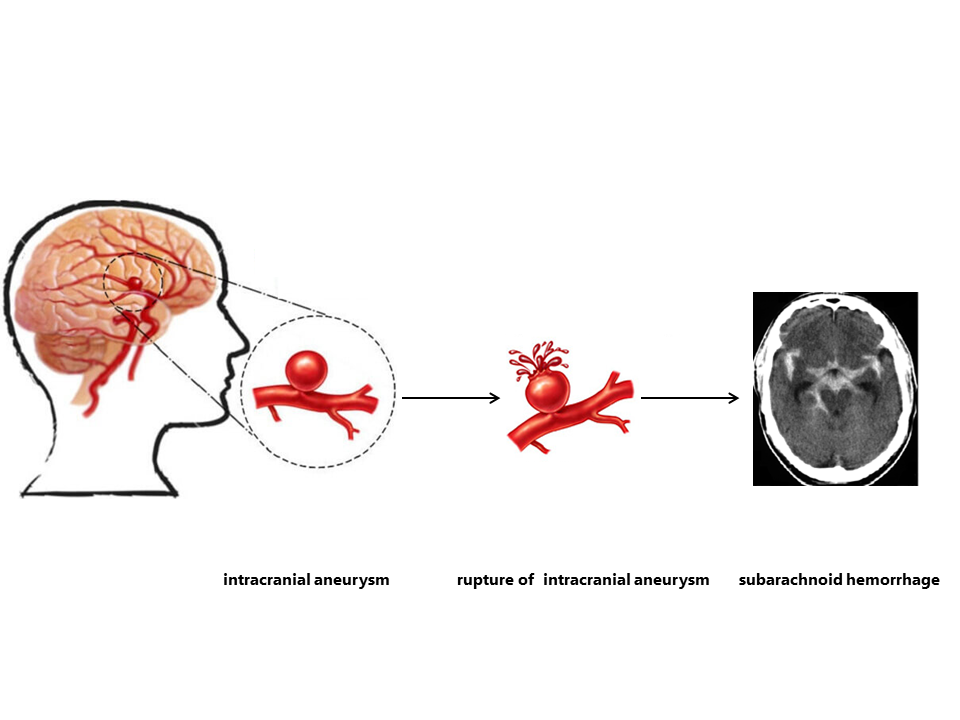 A ruptured brain aneurysm can be fatal

We study brain aneurysms and subarachnoid hemorrhage (a stroke subtype). When a blood vessel in the brain weakens, it can blow up like a balloon. If it bursts, it does so without warning, and blood seeps out into the brain. And because the brain sits within a defined space in our skull, pressure builds up. In many cases, this bleeding can be life-threatening. Sadly, about 3% of the adult population has a brain aneurysm and may suffer from bleeding from this aneurysm. Stroke caused by a ruptured aneurysm occurs at a relatively young age (about 50 years of age) and approximately 30% of ruptured aneurysms result in death.

We have one of the largest biobanks with whole genome genotyping data (which helps us identify genetic differences between samples) of aneurysm cases worldwide and in 2018, will start analyzing the genetic data of the 8000 samples we’ve collected thus far. Through statistical analysis, we’re looking for genetic risk factors associated with aneurysms. In addition, we’d like to compare risk factors between different aneurysm patients, for example between patients with ruptured aneurysms to unruptured aneurysms, to study if genetic risk factors not only play a role in the development but also in the rupture of aneurysms. If we find certain traits or risk factors among particular groups of patient samples, we can try to calculate the risk of aneurysm, maybe even one day be able to predict whether someone will have one and develop new treatments to prevent and decrease the risk of aneurysm rupture.

Are family members also at risk of a ruptured aneurysm?

These two primary projects elegantly complement my training as a physician-scientist. I’m inspired by my patients and the research, and I get new ideas from the clues we discover in our science as well as from the great questions that patients ask. Ultimately, my goal is to figure out how to prevent the rupture and bleeding of aneurysms. 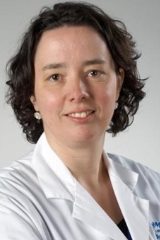 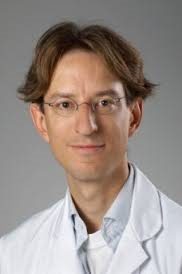 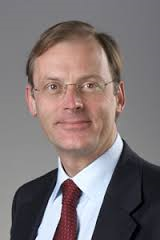